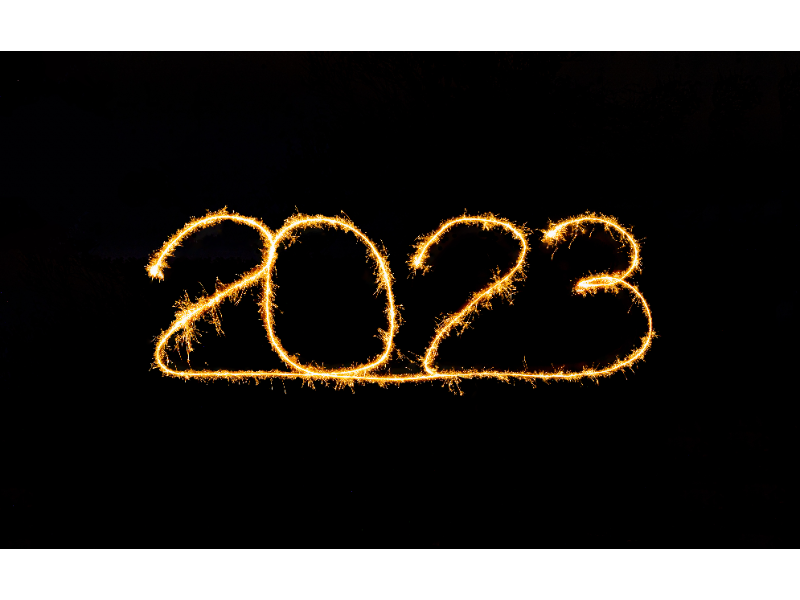 Photo by Moritz Knöringer on Unsplash

The opportunity: What if even just one corporate leader with deep personal values on a particular topic takes that thread and explores a niggling idea to get louder about their organization’s climate action journey?  What if they took broader leadership platform-building ownership of that concept and formed a *super* strategic plan for leveraging leadership visibility (my expertise), forming coalitions, and involving other civil society and academic influencers, etc.,  as a way to scale a change in social norms, and fast? What if this whole idea *wasn’t* a huge add on to their budget or capacity, but instead a much more strategic curation of the usual tactics, but for more impact?

The value: The 10x value for the planet AND the corporation exists in the rapid way this approach would catch ON and the collective reduced emissions and the buzz it would garner. Done well (my expertise), the media coverage would be mainstream (not just industry verticals!) and would build new bridges that nudge leaders in other industries to also follow suit with whatever their focus emissions were.

The key: The secret sauce is the trust in taking a  “follow the leader” risk, and choosing to BE that leader. So many other CEOs and their communications departments after you will want that same love, to be keynote speakers or podcast guests on this pursuit. They’ll also want the same media coverage and the ability to be forever considered a first mover in claiming innovative Scope 3 emissions in their global climate reporting. They’ll want to have an amazing story to share and gather influencers around at ClimateWeek and COP28. Only one leader will forever be known as the one who had the gumption and strategic mindset, fueled by commitment to true climate action, to rapidly get a lot of others rolling with this in their own corporations.

In closing: Someone needs to start. The win will be exponentially “big”, beyond any other huge claim your corporate leadership has been able to make, in all of its history. There is no question: by catalyzing the desire to change in your industry, to use your climate influence to shift positive leadership social norms, you’d be justifiably seen as a key player in saving the planet. The bonus is that all of this is incredibly smart business. So, be the 2023 climate action trendsetter. Contact me when you are ready.

Reminder: To learn more about surprising validators who have (a lot of) climate influence without being called ‘climate leaders’, as such, watch for Season 1 (last week of January 2023) of my Living Change: A Quest for Climate Leadership podcast, supported by Larj Media.

To get an every two week or so newsletter with insights and examples of climate influence and leaders who are living change, subscribe to my newsletter.