It’s Time to Own Your Climate Influence

It’s Time to Own Your Climate Influence 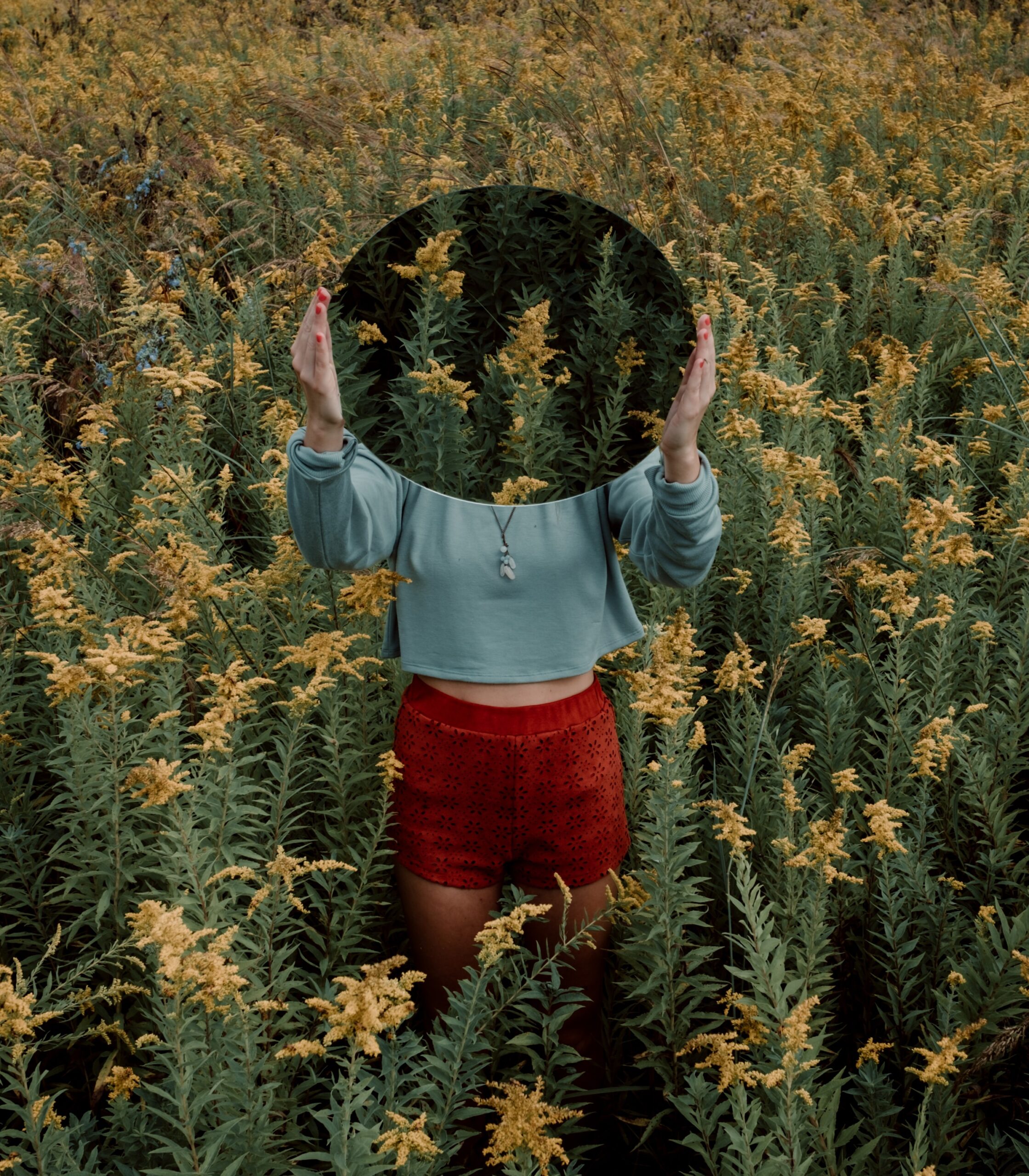 Photo by Noah Buscher on Unsplash

One of the reasons so few corporate, nonprofit and government leaders use Twitter well may be that they just don’t *see* themselves there. In other words, the folks they consider influencers in their own spheres don’t have a presence there, so why should they bother? That’s my point exactly. You may well be the leader who can step into this role and become the chief curator for your sector. It’s likely yours for the taking.

I’ve described in previous posts why this matters and why you should seriously consider Twitter, if you are at all aiming to be a leader/influencer in work that moves the climate action needle. In this piece, I aim to describe a few leaders on Twitter who model my claims. These people may not be in your exact niche, but they represent a similar space and are offering clues to how you can jump into this powerful social engagement world and still be you.

See Yourself With Climate Influence

Three leaders* I’ve been following for years are worth a look, as examples of how and why to be on the Twitter platform. As I advise my clients: follow those people who you’d like to one day be seen among (corporate leaders, academics, media), whose work is aspirational and whose communities you see as a learning tool.

In all cases, by being on Twitter, these people are easy for journalists to observe and see as future sources. They are also continually building the social capital case for why they make great speakers, podcast guests etc. They’ve got existing, high value followers (even if just in their particular sector, and even if that number is a few thousand) that conferences or publications can leverage for their own social media promotion when they cover or cite the leader. They’ve made space to build trust and resilient relationships way before a crisis moment occurs. They own their voice and have boldly stepped up. They’ve built thicker skin and smart strategies about how to handle trolls. No matter what, they see the incredible reputation management and influencer marketing benefits in their Twitter presence, and realize they have to continue to be authentic. As such, they (likely) mainly manage the account themselves.

I could go on. The point is these leaders have realized that there is incredible strategic upside to being on Twitter, and it certainly looks like they’ve managed to get comfortable and use it as a positive, “rising tide lifts all boats” tool. There’s no room for gratuitous self promotion.

It is worth noting that Twitter, like U.S. society, tends to be a very white, privileged space. These particular examples reflect that. It’s also worth noting that the leadership-focused consultants who are experts in other platforms will have different approaches. I’m just here to tell you that, in my six years of advising on just this topic, the way these three leaders engage on Twitter – each in their own unique way – can be seen as best practices.

Commit To Being A Visible Leader

So, here’s the call: be a visible leader. Be the curator and amplifier of all of sector news, insights and research that *move* us toward climate-acting progress. Emphasize positivity and “naming and faming” over negativity and “naming and shaming” (though I, admittedly and occasionally, get into that when it comes to politics, big oil and big ag climate news).

Consumer-facing climate action advocacy has not worked as well or as fast as would have been necessary to avoid our dire situation. In this time of flat-out climate emergency, leaders have the opportunity, and, it could be argued, the responsibility, to build intentional climate influence. Twitter awaits.

*The leaders are Catherine McKenna, Brian Kateman and Marc Benioff. I chose to write about them in ways where you might more likely see yourself, rather than naming them up front. No matter how broadly influential, these are all real people doing this Twitter thing well.

Editorial note: Lest you think I hype the potential for building/growing #ClimateInfluence, the Onalytica influencer marketing platform does incredible research that backs me up. See this recent analysis of global technology brand employee online presence and influence, and a lot of their other recent reports on #ESG influencers and more. )