Climate Influence and Media Relations: Think Outside The Box

Climate Influence and Media Relations: Think Outside The Box 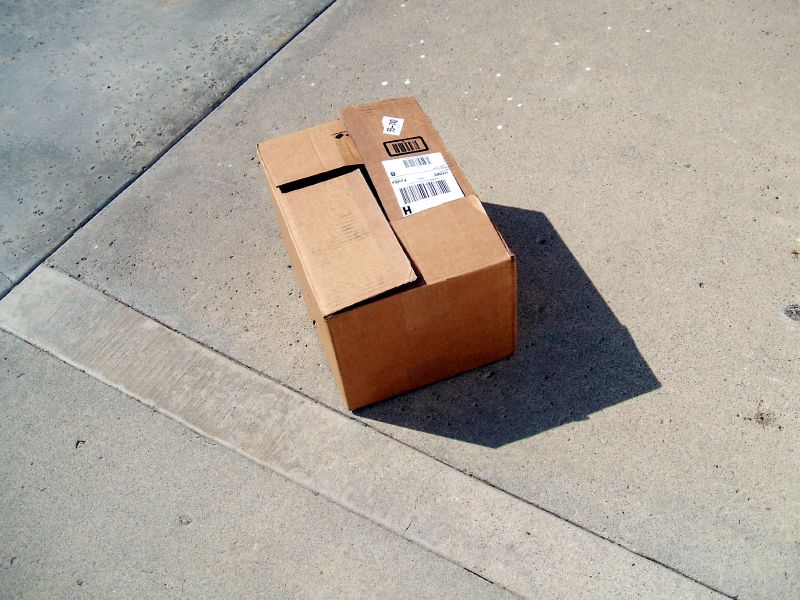 Over the years, my clients have hired me mainly for the different lens I bring to strategic leadership communications and my years of building networks in the climate action space. It tends to be the unexpected media relations boosts, however, that hook them into my approach. This dire climate emergency – and milestone events like COP26 – require that many more leaders develop into better media resources. (It’s on you, not them.)

And, yes, media relationship building is a longer game. But, building a trusted level of leader-to-journalist engagement is effective, can garner quick ROI, and helps bridge a range of industry sectors with climate action. The “art” of social capital  is that it develops around the edges of, while also amplifying, traditional PR.

Non-traditional Is My Middle Name

The usual approach to anything has never been my interest. I have long tended to focus on what graphic designers call the negative space. Writing a book on marketing to women in the early aughts didn’t come from wanting to help companies sell more products to women (too obvious), but from wanting to understand how/why women (aka very important consumers) made the decisions they did. From there, I realized that anything consumer-facing was nowhere near as interesting for change as leadership-focused influence building in the climate space especially (another negative space, where few others tend to tread).

Since getting on the platform in 2008, with a broad focus on corporate sustainability and climate action, I’ve again been drawn to where I saw a void: social capital. All of the usual blog posts, audio content and speaking gigs, for example, are fine, but that work reaches no one without well developed audience engagement.

Cue the “if a tree falls in a forest” metaphor, because without social capital, it’ll be true: no one cares, especially media.  What can be done?

My approach here is again unconventional. I would never advise a client to pitch a journalist in the usual ways. Instead, I take into account how a journalist likely might come across interesting people, build loose relationships and ultimately leverage those folks as sources. Then, I think about the situation any reporter may be in, like if they’d ever need last minute information or a quote. I also evaluate whether a client is easy to find and message. What is the client’s existing presence (in terms of links, blog posts, interviews, etc) online? Is it likely the climate journalists who are covering the client’s particular sector have ever heard of this leader before? Is the leader in some way an information curator who helps bridge their sector with a key climate solution? Is the leader good at doing all of this, finally, *without any expectations or hidden agenda*?

In all cases, being on Twitter serves. In this purpose, no other social platform compares.

To be most effective, leaders should mainly strive to influence the influencers. And, being on Twitter as a continual, calm, non-pitching, at-the-ready, journalist’s resource is pure gold. By quietly building relationships, acknowledging great writing and generally adding real value to the discussion, the social capital groundwork is laid.

Let’s use the plant-based space as an example. Say you are an entrepreneur, CEO or investor, hoping to be seen for your leadership by your targeted influencer segment, including media. You are – of course – behind a great product or body of work, but the fact that you want to be seen leading an entire sector with your bigger thinking needs to be clear. Building relationships, not chasing one-off brand mention wins in copy/pasted press release coverage, is how it’s done. That’s when you’ll end up being the key quote in likely the exact sort of piece you’d dreamed of, however long that took to come to pass.

For climate action-related work especially, journalists would likely hope to understand the range of ways the plant-based sector might align with global, sustainable food systems change. Imagine helping even one of them to explore an otherwise under-reported piece of the COP26 agriculture story. You were right there for them, largely due to a Twitter connection.

The Box Is Made of Fog (So Just Step Out)

As a leader in a climate change-impacting space, let’s acknowledge that it *is* your fault if you’ve kept thinking traditionally about what constitutes good media coverage or how to measure that. If you step *out* of that (darned) box, you see that few are introducing the bigger picture leadership angles and there’s now a neon sign calling on you to do it.

You have to be bold, and you have to have social capital at-the-ready.

To become this needed credible, trusted resource (and source) for the climate change-focused media, be prepared and be visible. Heading into COP26, there will surely be a lack of value-adding leadership voices on Twitter, so it is now your call. Develop social capital for climate influence, or leave it up to chance.

As Greta Thunberg said in a recent Covering Climate interview:

“In such an emergency as we are in right now, everyone needs to take their moral responsibility, at least I think so, and use whatever power they have, whatever platform they have, to try to influence and push in the right direction, to make a change,…”