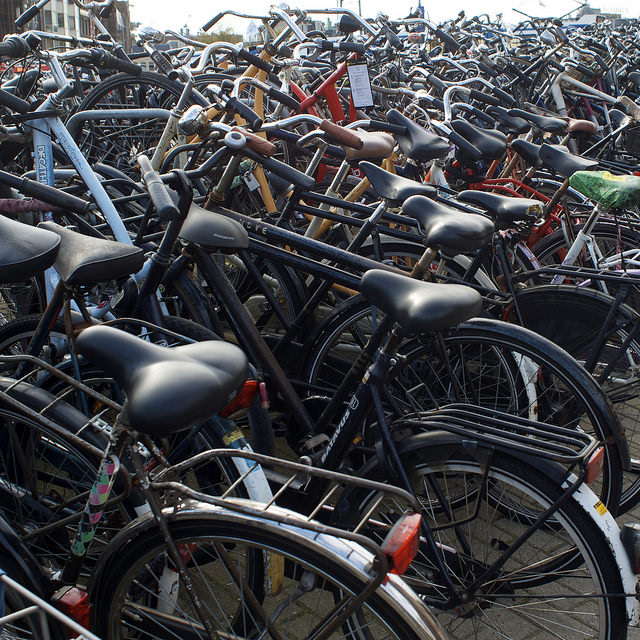 If you’ve been paying attention lately, you’ve likely noticed increasing conversation and media coverage on the utility of eBikes and eCargoBikes (and emobility and bikeshare) . But, when it comes to the potential climate action impact, the bike industry isn’t tooting their own horn anywhere near enough.

And, while I am clearly on a self-made #bikes4climate mission, my voice alone isn’t loud enough . That’s why I so appreciate my fellow North American bike fanatic community friends so much. The great connections we’ve built mainly via Twitter have been mutually fruitful, especially in the past few months.

Lloyd Alter of Treehugger is one in this amazing community who is also getting louder about bikes and climate action. He wrote a great piece last week which you should read.

In the meantime, here are a few screenshots (and I appreciate the call-out for my Greenbiz piece):

Lloyd hits home the point that the current big market for bikes is also the cohort doing MUCH of the leg work and voice-raising on climate action:

If bike industry folks don’t quite see how they fit into this leadership conversation, I can safely say they do.  I’ve been monitoring this space for a while now and know global climate action leaders (NGOs, nonprofits etc) could LEARN from what the bike industry makes possible.

Bikes, eBikes and eCargoBikes still do not get the “love” they deserve from those leaders because media coverage of big-ticket EVs can be a tad distracting. Yet, there’s plenty of electrification to go around, and only the bike-sized version also greatly (and quickly) helps decongest city center traffic.

All of this is to say: there is an urgent need to curate and amplify the stories and research that makes errand-running, kid-hauling AND commercial eBike and eCargoBike delivery use NORMAL for many more cities in North America .

Moving toward bikes as climate action – which I tag as #bikes4climate –  is not a quick, sexy fix. But, it IS one that contributes to resilient, thriving communities which just happen to grow that bike industry market base pipeline.