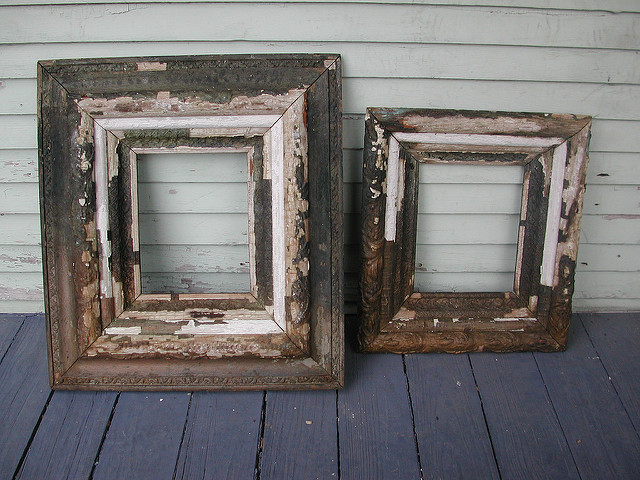 We’ve been seeing the discussion online a lot lately: do women need to be “empowered” by someone else or use the power they have (no one need give it to them)? Is gender equity a “women’s thing” or… should we be much more deliberate in framing the topic so it involves men too?  My recent conversation with Avivah Wittenberg-Cox really got me thinking on these questions. As a global leader in what might succinctly be called the “gender” space, and as reflected in the work of her consulting firm, 20-First,  , her writing in the Harvard Business Review , AND her newly released book on gender balance in personal partnerships – I consider her THE source.

Our conversation below should give you ideas for slightly (or greatly) tweaking the gender programs offered in your own business worlds:

AL: When we were talking about women’s leadership in the sustainable development goals a few months back, I loved hearing about your Gender Balance Scorecard update. You mentioned that the corporations that do well in sustainability tend to correlate with those doing well in gender balanced leadership.  Can you tell me why, and what you are seeing on that front?

AWC: There are companies that embrace future trends and those that ignore or resist them. I find our clients are often adapting to many big 21st century shifts at the same time. I call them the 4 W’s (and have a TEDx talk about this that should be online in a couple of weeks): Web, Weather, World and Women, which represent:

• WEB: the technological revolution shifting our minds, bodies and businesses
• WEATHER: the issue of climate change, which if we don’t crack, the rest of our issues are pointless
• WORLD: the forces – and reactions to – globalisation
• WOMEN: the massive arrival of women into labor forces, talent pools and customer decision-making roles.

This last is not often put alongside the other three as the equally radical change agent I believe it to be. Yet it is changing the life of every man, woman and child on the planet.

AL: For the companies “starting” on the Gender Journey via your Gender Scorecard, what are the broad strokes of how they might move along to “progressing”…?

AWC: The biggest issue is how the topic of gender is framed in organisations. Starting smart means setting it up as a strategic business imperative, led by the CEO and driven by a solid and credible business case. It also means making leaders – not HR, not women, not diversity – accountable for change, with KPIs to track progress.

AL: Another specific point you made when we talked in December was about how the current global gender crisis is not about women as much as its about the crisis in men’s leadership – and how we need BALANCED leadership. That framing, as you pointed out, changes everything, and is a lot more palatable to both men and women. Can you share more about that?

AWC: Gender balance makes countries, companies and couples better off. Countries more competitive with more educated labor forces and sustainable demographics and birth rates. Companies higher performing and profitable. And couples that are more balanced, healthier, wealthier and happier. Why would this ever be narrowed to being framed as a women’s issue of relevance only to a part of the population? It concerns everyone and has the potential to benefit everyone. So any leader worth their stripes should be focused on delivering gender balance – because it’s a lever for a range of improved results.

AL: Transparency is a big topic in sustainable business. Do you have a few tips on how people can quickly screen for corporations that ARE progressing in the gender balanced direction?

AWC: I’m into transparency, and wish we would move from discussing targets and quotas, to requiring companies to disclose their gender balance – at every level. Until they do, the easiest way to evaluate where companies are on their gender journeys is to check out their Executive or Leadership teams, usually available and public on their websites. Check out whether they are gender balanced, and whether the women are in operational and P&L roles, and not just in support or staff roles, such as HR, legal and Communications. That’s a pretty good indicator of how successful – and how intentional – they have been at gender balancing over the past couple of decades.

To learn more from Avivah, who is also quoted in the WomenRising2030 report I mentioned in a previous post, I highly recommend you follow her on Twitter and/or LinkedIn.