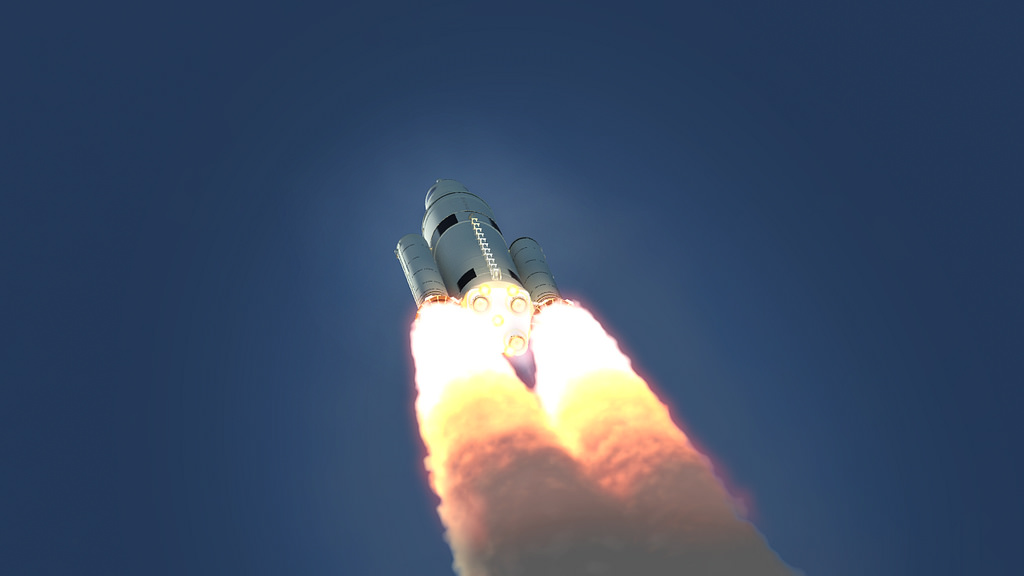 There is no shortcut to influence. As a company or organization, you cannot “build a big buzz” around an event if you’ve spent no time developing relationships and trust at LEAST a few months in advance. In this time of urgency and “nothing matters unless your account has 8 million followers,” I find I have to reel in client expectations and remind them that strategy is all about intention. And, intention must begin long before the “day of.”

So the thing that’s been niggling me lately is that I see organizations paying for Twitter or Facebook ads a week in advance of an event, or scrambling at the last minute  to up their followers. While looking for frantic, quick fixes, these same organizations have ignored the long-term possibilities of building trust and sustainable engagement through ADVANCE, valuable Twitter stream curation.

That said, I look at “climate leader” Twitter lists like this one from an upcoming sustainability event and this rankings data for climate action influencers from early 2017 with the same frustration. It does tend to be the same people, year after year. Lots of United Nations people (kudos/their communications teams seem to get the value) and a select number of corporate sustainability leaders, quite a few of whom have dropped off their engagement since this 2014 Greenbiz piece on the sustainability Twitterati published.  And, I’m betting that those folks already ON Twitter would likely tell anyone – if asked – what a powerful leadership platform it has been for their climate action work. Yet, very few others join in, but still wonder why no one is reading their blog posts, giving them feedback for speaking engagements or quite valuing their leadership in a particular sector.

Because those involved in this Twitter community are few and not growing very quickly, it also means that I end up being on a lot of these influencer lists myself. I’d argue that it shouldn’t work out that way. I’d so much rather use what I know and any influence I have to get more corporate and nonprofit leaders into these conversations – and learning the beauty and power of INTENTIONAL Twitter use. (Seriously, email me if you are ready to get started.)

So, that’s why I want to emphasize that developing influence in your climate action or sustainability space is NOT ROCKET SCIENCE. It’s about stepping back, questioning assumptions about how you think it is supposed to be used– and then digging in, on your own terms.

Next year, YOUR name should be on these lists. Knock me off the rankings, please.